DUBAI: The Philippine Overseas Labour Office in Dubai (Polodxb) will honour six household service workers (HSWs) on Dec.9 in time for the 83rd anniversary of Manila’s Department of Labour and Employment (DoLE) observed on Dec.8.

They are among the over 40 graduates of the six-month Ateneo de Manila University-School of Government “Leadership and Social Entrepreneurship Programme (LSE)” co-organised in Dubai by the Philippine Consulate General in Dubai (PCGDXB) and the Philippine Business Council-Dubai and the Northern Emirates since 2012.

Ahead of the DoLE celebrations, Labour Attache for Dubai and the Northern Emirates, Ofelia Domingo, told The Gulf Today it is fitting to give recognition to these women “who opted to study and upgrade their credentials instead of going to the malls on their days-off.”

“We want to motivate others not to stop learning,” she said.

Domingo agreed that as public-private partnerships and initiatives are continually being provided for one’s improvement, it is a matter of sheer determination and choice that weigh on every individual.

It was decided to have the celebrations on Dec.9 afternoon with PCGDXB officers and men as well as with various stakeholders in order not to disrupt the services rendered to clients on Dec.8.

On Dec.9, there will be a scheduled signing of memorandum of agreement (MoA) between Polodxb and the LSEDXB Alumni Association for the production of an instructional video on time management, improving productivity levels and the how-to’s for modern household appliances for HSWs.

The MoA also stipulates the “conduct of a customised Post-Arrival Orientation Seminar for HSWs.”

According to Domingo, Polodxb is also endeavouring on its first “Kapihan sa Polo” (“Coffee Talks at Polo”), a monthly media forum to be held every first Wednesday of the month so that everyone will be informed of the programmes and services rendered by all offices affiliated with the DoLE and operating from Dubai through the Polo. 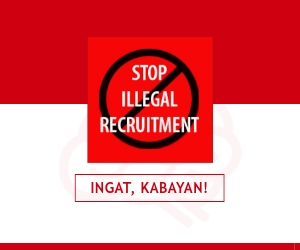 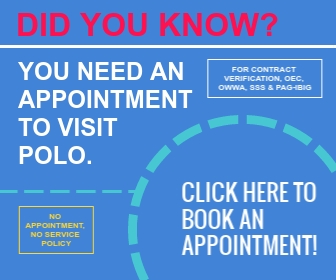 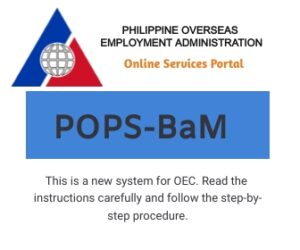 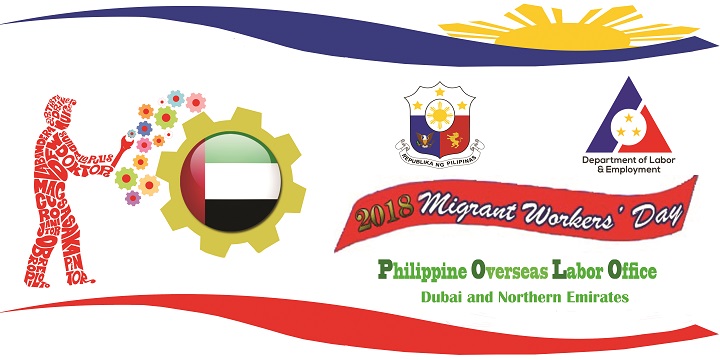 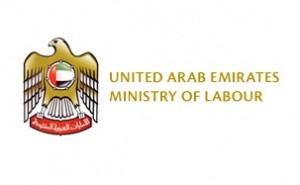 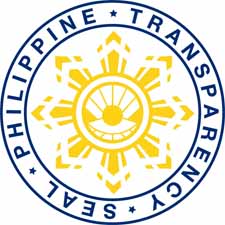 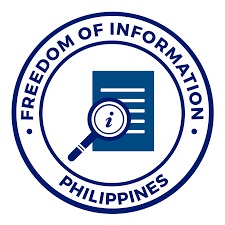 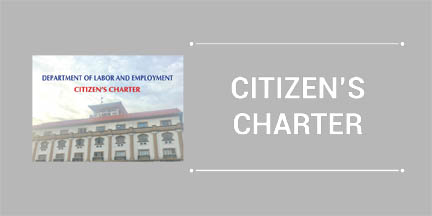 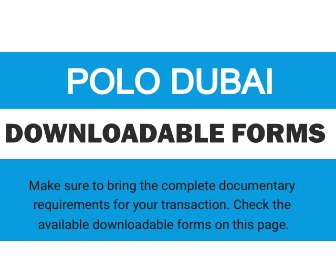 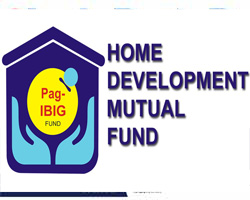 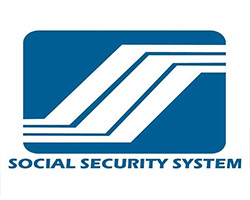