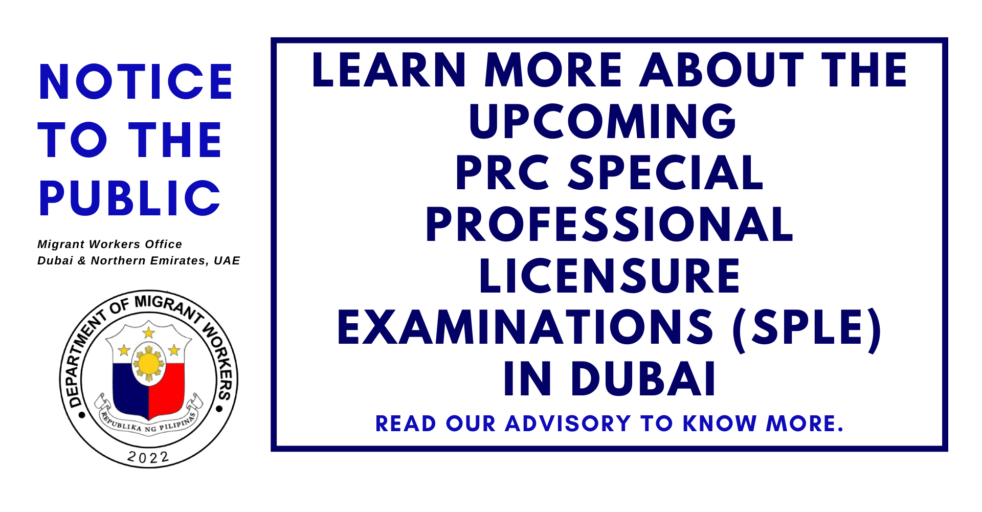 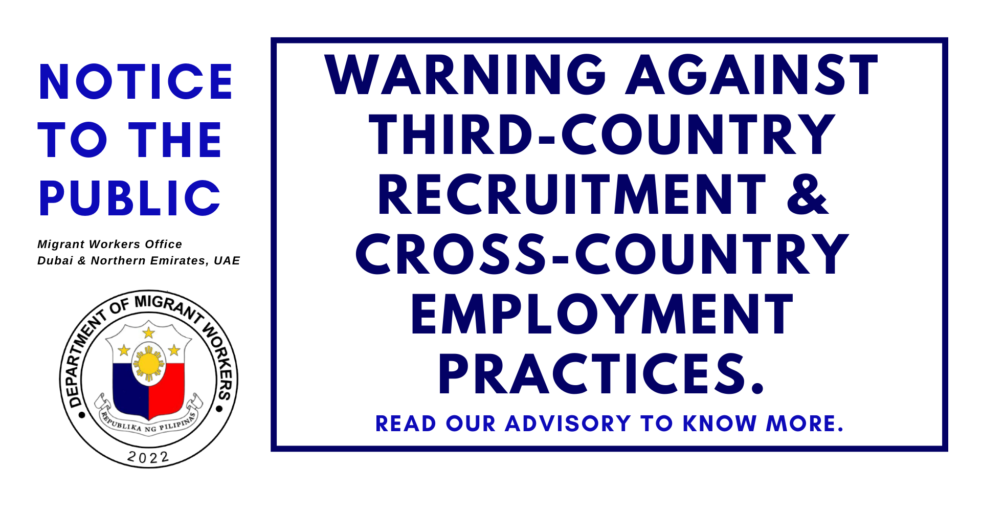 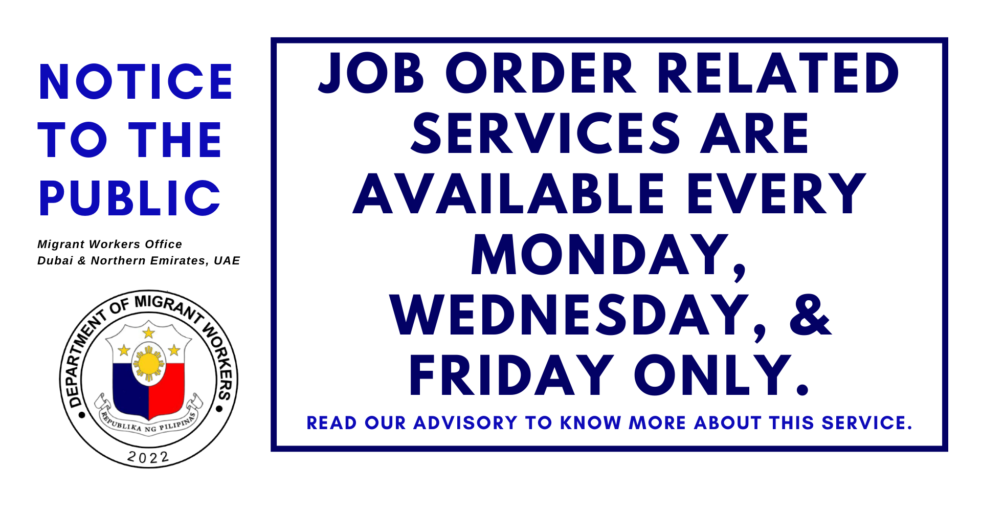 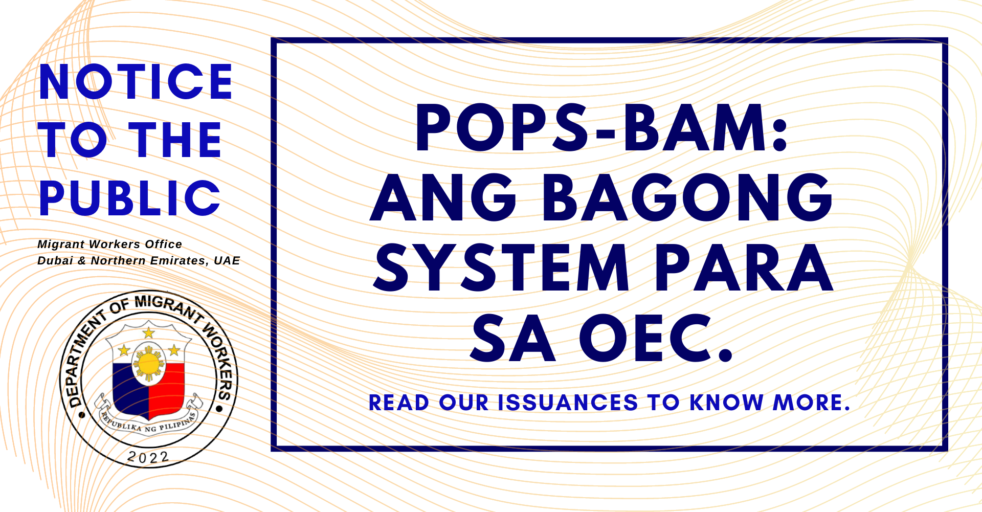 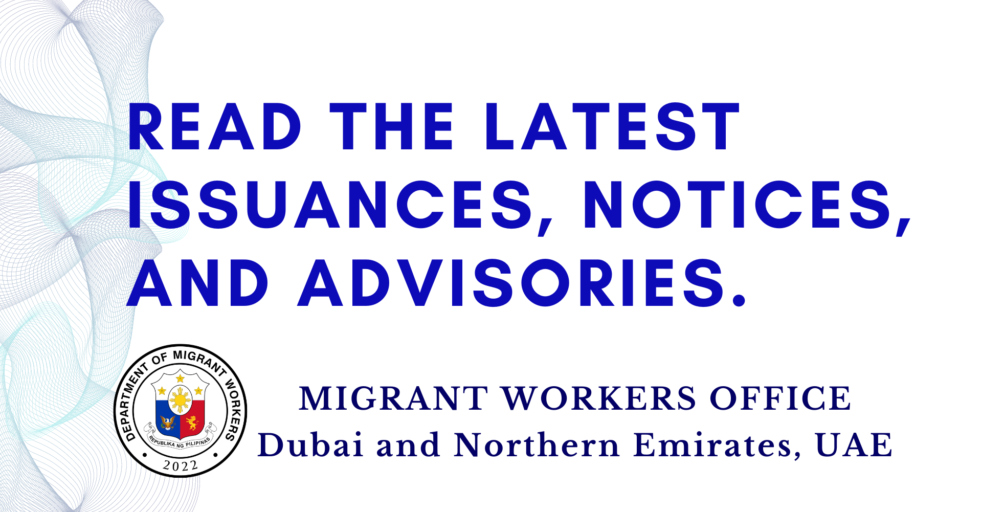 The Provincial Government of Cebu, through Governor Gwnedolyn Fiel Garcia, invites Cebuano Overseas Filipino Workers (OFWs) worldwide to witness the comeback of the much awaited grandest festival of all festivals – Pasigarbo s Sugbo 2022. Hosted by the Cebu Provincial Government as part of its 453rd Founding Anniversary celebration, the Pasigarbo sa Sugbo is grand event that showcases the different festivals of the 44 municipalities and 6 component cities under the Province of Cebu. The chartered cities of Cebu and Lapu-Lapu City will also join the event as guest contingents. The event is composed of street dancing, festival queen competition and ritual showdown competition.

This year, online votes account 20% of the contingent’s final score during the ritual showdown competition on 28 August 2022 (Sunday). Public or online viewers who will be watching the Province’s live Facebook feed for the event can cast their votes online. Voting lines will be open and QR codes will be flashed on screen after every five (5) contingents so that online viewer will be able to rank their performances. Online voters who will be able to cast their votes in all ten (10) groups and have voted for the grand champion will be qualified for the raffle draw and win a band new car.

Visit their official Facebook page for more information and instructions: